PennRides on Request, transit’s new mobile app, makes it easy to schedule a ride on our shuttles. It is as simple as Click, Request, Ride.

Penn Transportation & Parking is committed to promoting sustainable commuting practices through a variety of initiatives within Penn’s Climate Action Plan.

Penn Transportation & Parking values the collaborative relationships it has with outside organizations that contribute to the creation of a robust, integrated transit system for the campus community.

Penn Transportation & Parking is committed to bringing new, innovative and enhanced services to the Penn Community. 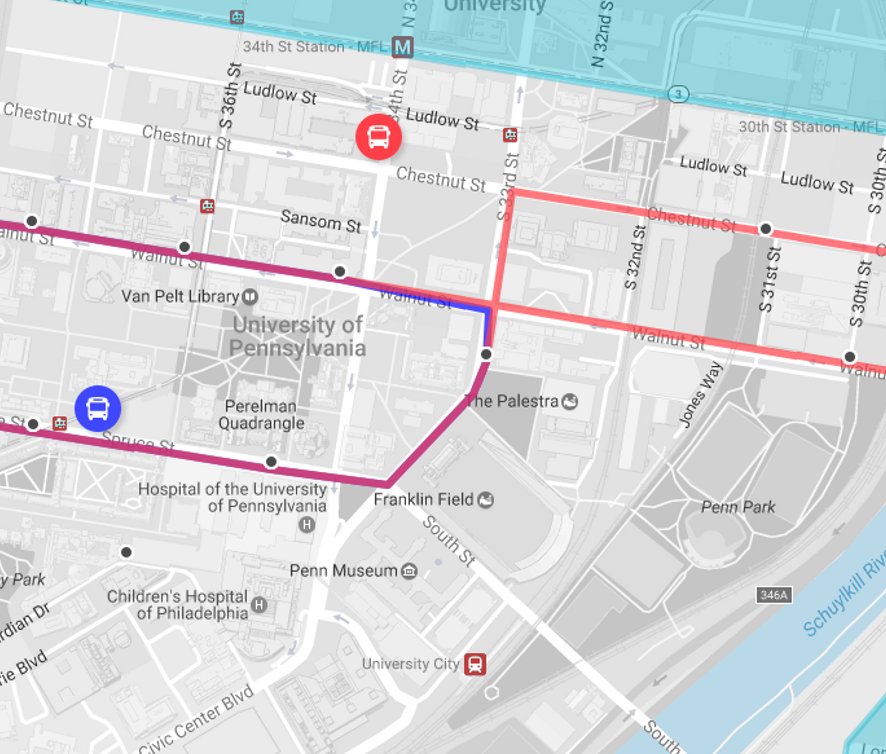 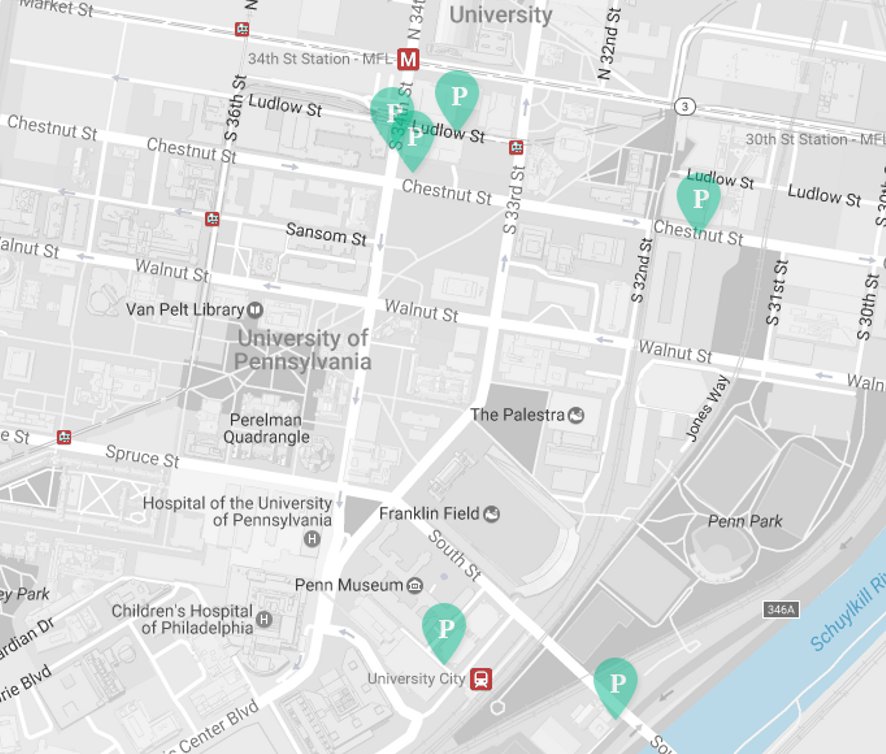 Penn Parking is pleased to announce the expansion of its electric vehicle charging station inventory.  Eight new stations have been installed; four each in the  Penn Museum and Walnut 38 garages. These stations are in addition to the three charging stations at the Curie Boulevard Garage and the four located at the Penn Law lot.

The stations are operated by Blink.  Consider becoming a member of Blink to access the lowest rates.

This initiative aligns with ongoing sustainability efforts conducted by Penn’s Parking Services Department.  Partial funding support was received from the Commonwealth of Pennsylvania’s rebate program and in cooperation with the University of Pennsylvania Hospital System.  Continued expansion is planned for later this fiscal year with the addition of four stations in Walnut 40 Garage. Including the planned stations, Penn will have a total of 19 electric vehicle charging stations.

Penn Transit has introduced a Grocery Shuttle Pilot Program, which will run on Thursday and Saturday evenings from December 5, 2019 until April 4, 2020.  The service will provide direct transportation from Penn's Campus to Trader Joe's at 2121 Market Street.